The Call for short papers will be posted on the EGOS website in late summer/early autumn 2015!

For any questions re. the 32nd EGOS Colloquium 2016 in Naples, please contact 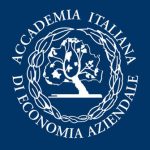 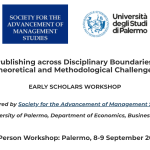